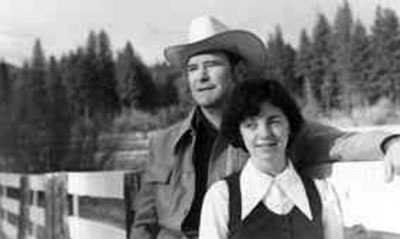 Welcome to our Mountain Meadow Ranch History Album! This is a work in progress, so please check back frequently as more photos will be added. Whether you’re a present member of our California summer camp family, an alumni, or just a visitor stoppin’ through, we hope you’ll enjoy these special snapshots from the Mountain Meadow Ranch time capsule.

Attention Alumni:  These era photos were recently acquired, and many of the people cannot be identified. If you happen to know who some of these people are we’d sure appreciate your feedback!

We are also in search of camp photos from the time period beginning in 1965 and running through about 1974. If you were a camper or counselor during this period and would like to contribute to the Mountain Meadow Ranch archives, please do so at the same email address above. Many thanks!